Will the Holiday Season Bring Gifts or a Lump of Coal for Bitcoin Investors? 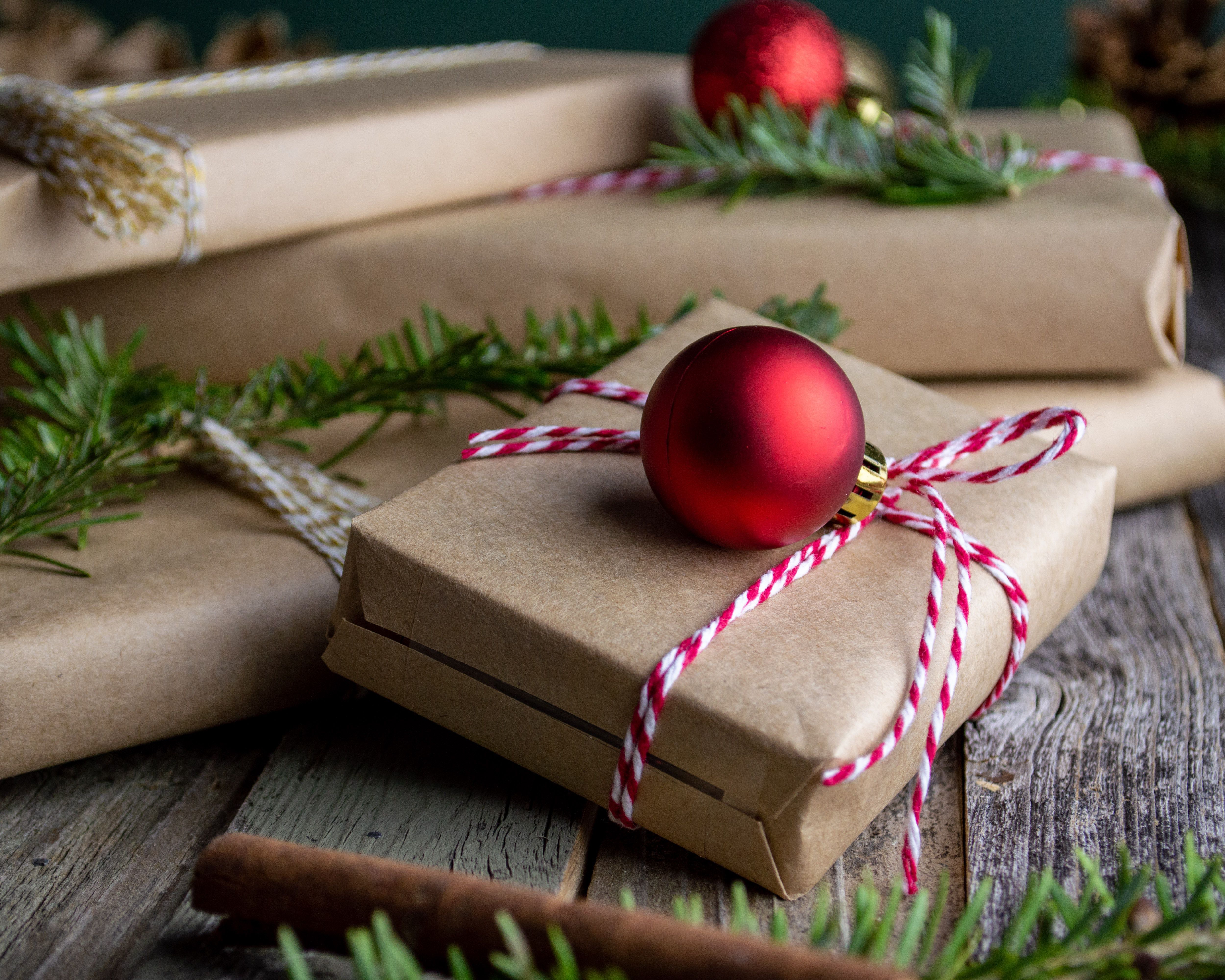 If inflation continues to climb up at existing rates or faster, “you’re going to see, I think, some panic selling,” Moya forecasts. “Typically, when we have a major risk reversal on Wall Street, because bitcoin has been one of the most profitable trades out there, you’ll probably see some weakness. So, at some point, within the next few months, you’ll have a decent pullback, maybe 10% or possibly 20%. But then I think ultimately, the long-term bullish trend will reassert itself.”

Crypto as a Primary Source of Income for Artists