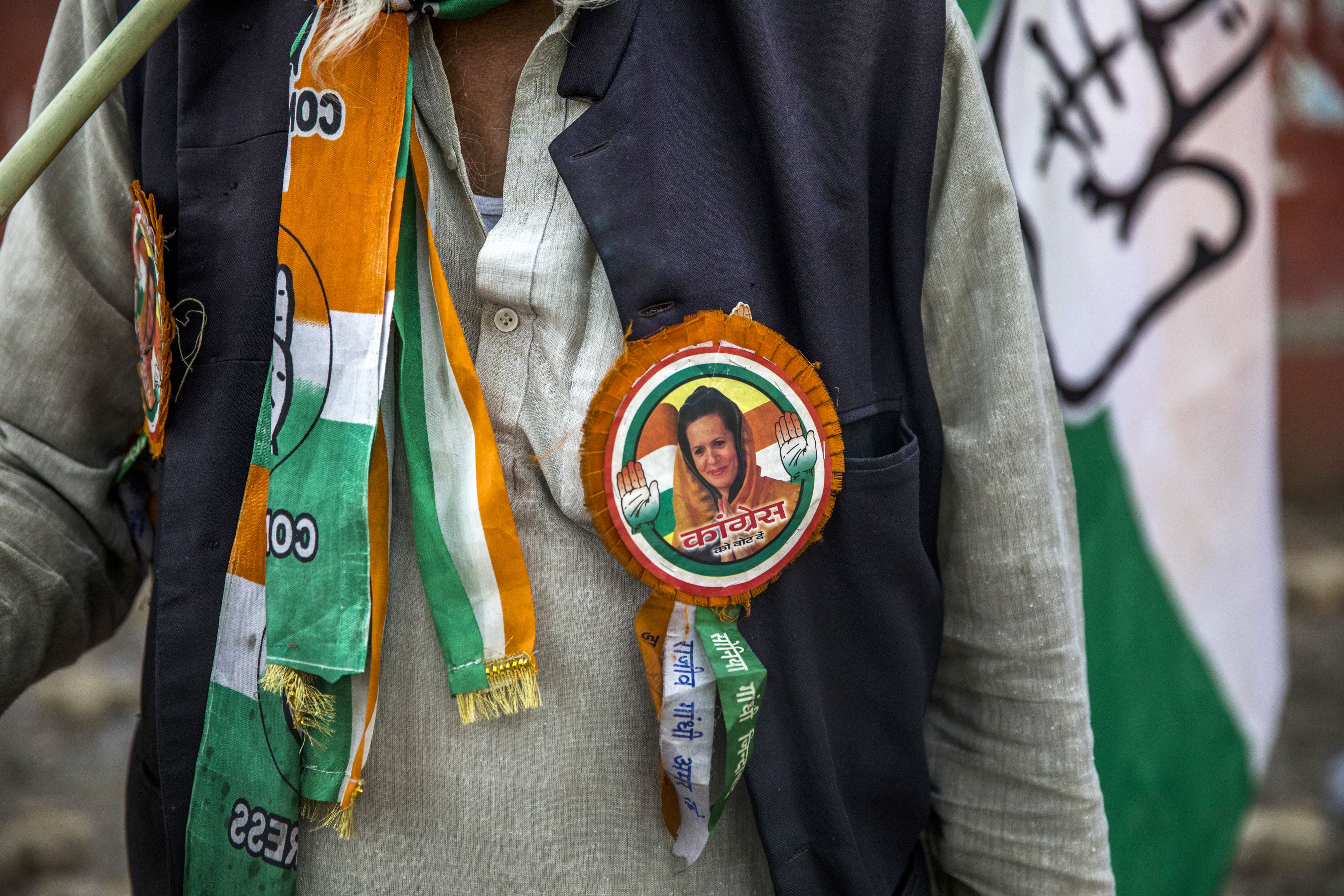 “This is a case of intrigue, whitewash, concealment, and deception smack of a deep-rooted conspiracy. It is India’s biggest-ever ‘Bitcoin Scam Cover Up’ under the Karnataka BJP government,” Surjewala stated in an interview. “Instead of conducting a fair investigation, the BJP Government of Karnataka appears to be preoccupied with a cover-up.”

Bitcoin Jumps to New All-Time High as Inflation Spikes to 6.2% in October